This is a past event. Registration is closed. View other Greenwich Village Chelsea Chamber of Commerce events.

Registration for this event is now closed.

Add this event to any of these calendars

Living in a pandemic-ridden world has required us to re-evaluate our leasing terms and contracts.... 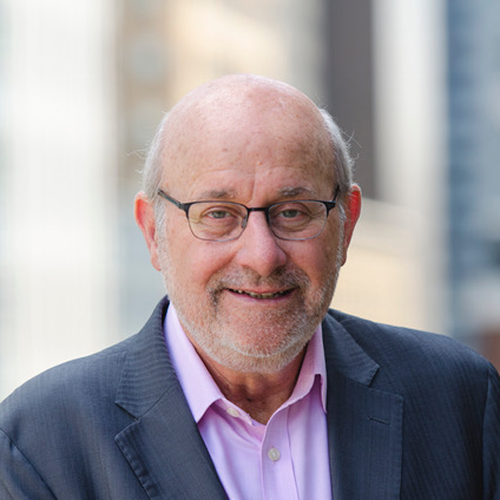 During his career, Richard has leased space in B loft buildings as well as Park Avenue trophy buildings. His Owner's Agent experience consists of representing many of the major Owners in NYC.

During his tenure at S. L.Green, Richard directed the leasing team as well as acting as Agent for over 2.5 million sq feet. Serving as Executive VP and Director of Leasing at RFR he was responsible for directing the leasing efforts of an office portfolio consisting of over 6 million square feet. Trophy properties such as the Seagram Building and Lever were included in the portfolio.

Richard was also the Director of Leasing at ABS Real Estate, overseeing a leasing department consisting of over 40 Brokers. He has been responsible for procuring thousands of leasing transactions including millions of square feet. His expertise in the field carries over into third party representation, and Richard has represented clients in their search for space and renewing their leases for over 3 generations.

“I still get a thrill whether I am negotiating a lease for an Owner I represent, or taking on a third party assignment and securing space for my client.” 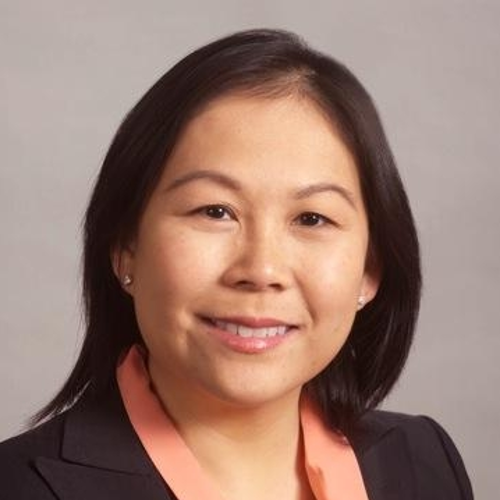 CHRISTINE WONG has more than ten years of experience in complex commercial litigation at various New York City law firms and has a proven track record of success representing corporations and individuals before the state and federal courts, as well as government, regulatory and enforcement agencies. During her legal career, she also has handled transactional matters, such as real estate deals, for clients.